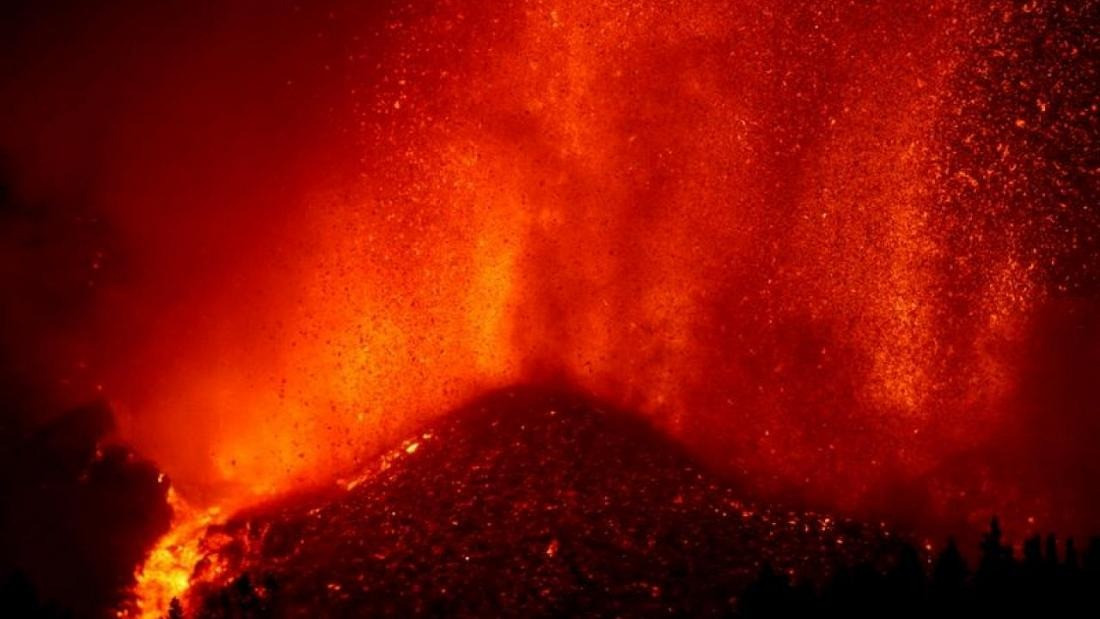 The Canary Islands are safe to visit and a volcano eruption there is a "wonderful show", Spanish Tourism Minister Reyes Maroto said on Monday, just hours after 5,000 people, including hundreds of tourists, had to be evacuated.

The volcano - the archipelago's first eruption in 50 years - blew on Sunday, spouting lava hundreds of metres into the air, engulfing houses and sending molten rock towards the Atlantic Ocean across a sparsely populated area of La Palma, the most northwestern island in the archipelago.

"There are no restrictions on going to the island ... on the contrary, we're passing on the information so tourists know they can travel to the island and enjoy something unusual, see it for themselves," she said.

Maroto's remarks drew immediate criticism from Teodoro Garcia Egea, secretary general of the opposition People's Party, who posted an article on Twitter quoting the minister and asked: "Can someone confirm the minister said that while hundreds of people are losing everything they have?"

About 360 tourists were evacuated from a resort in La Palma following the eruption and taken to the nearby island of Tenerife by boat on Monday, a spokesperson for ferry operator Fred Olsen said.

Another 180 tourists could be evacuated from La Palma later this week the spokesperson added.